I want to thank everyone who took time on a Tuesday night to be a part of my first ever book signing.  I really had no idea what to expect but the event actually turned out to be a lot of fun.  I was slightly intimidated when I saw the layout after being directed to the back of the Barnes & Noble store last night.  There were quite a few chairs set up along with a table and a microphone.  I guess they weren’t kidding about the “talk” part of the event.  I turned to my brother Colin and asked him what exactly we were supposed to do.  He looked at me and said “we?”

Valerie (the store manager in the picture with me) and her crew were all great and I thank them for all their help putting this together.  I don’t know if there are more events like this in store for me, but I am very happy that I did this one.

I was caught off guard with one question that I was asked and I would like to change my answer.  I was asked who would play me and who would play my brother if a movie were ever made about my story.  I answered Ben Stiller for me and Will Ferrell for Colin.  After more thought I think it would be more fitting if I were played by Brad Pitt and Colin were played by Jack Black. 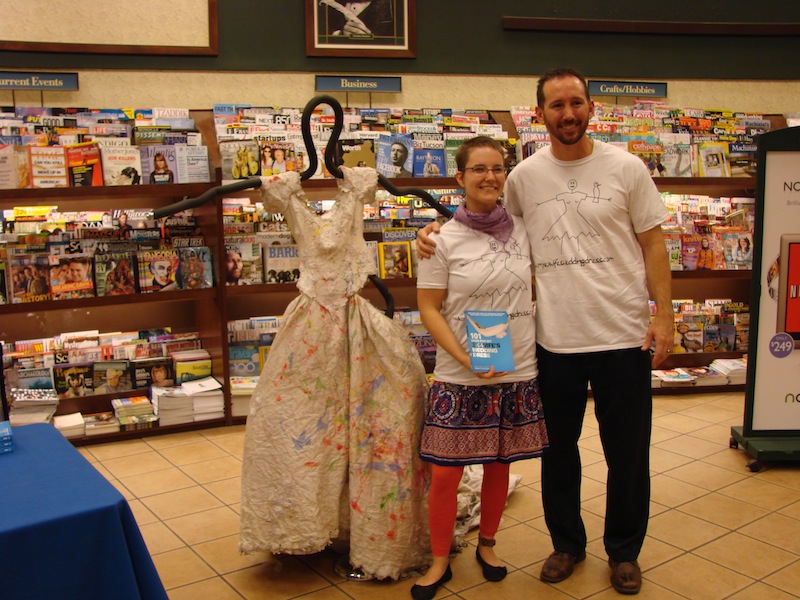 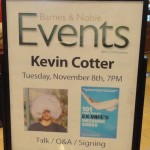 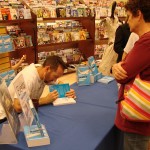 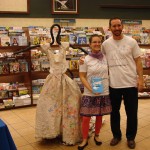