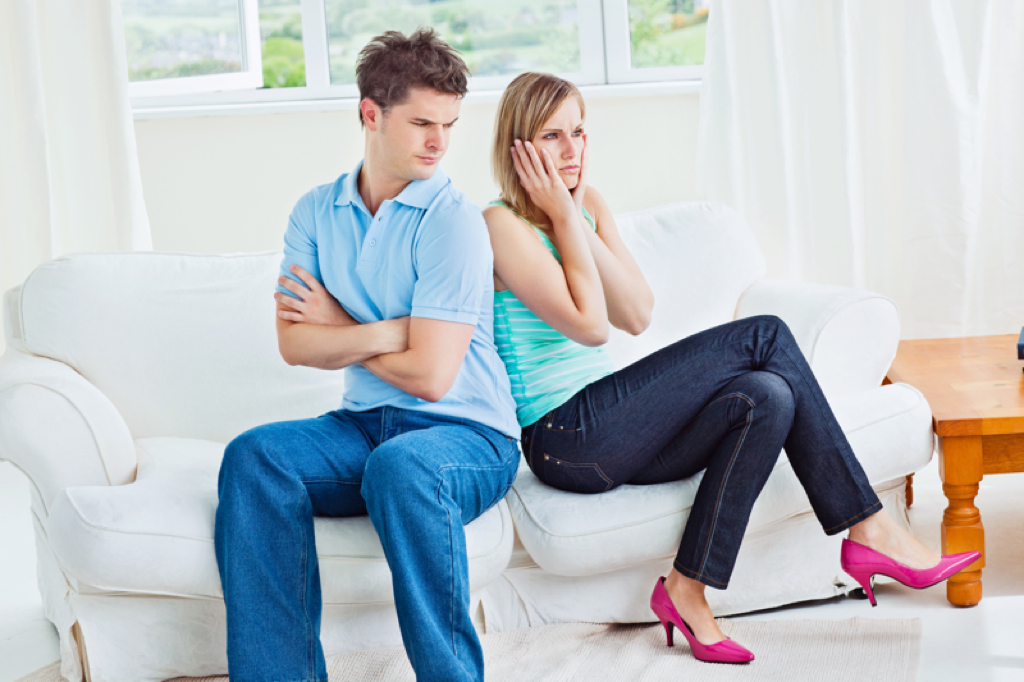 I let my satellite radio subscription die. I’m not really sure why because it’s not that expensive. I regret my decision. There are ads on satellite radio but there are also loads of channels so it’s easy to jump from one to the next and avoid ads.  I’m not a big fan of all the talk on the FM radio stations in the morning and all the ads.

There has been one ad in particular that I found annoying for a few weeks. Fortunately it is no longer running. The funny thing is I can’t even remember what company was being promoted so I guess it wasn’t very effective. Anyhow, it was a residential construction contractor and their pitch was this . . . home remodeling causes divorce. They made a claim in the ad that home renovation and remodeling is a leading cause of divorce in the United States. Really? I don’t buy it. I’m pretty sure that if pergo or real wood is the final straw then you had some major issues before you decided to blow your divorce cash on granite counter-tops you can’t cut in half. Now that I think about it maybe it is common for the remodel to be the final nail because maybe it is something couples do as an attempt to save their marriage.  A new kitchen can take a couple back to their happy place – can’t it?

I don’t know, but I decided to do some research to see if I could find a top 10 list of why people divorce. Turns out there are a whole bunch of divorce top 10’s online and they aren’t all the same. I went through a number of them and picked the most common reasons among them for this top 10. Note that redecorating is not on the list although maybe it’s boredom that leads to the redecorating prior to the divorce.